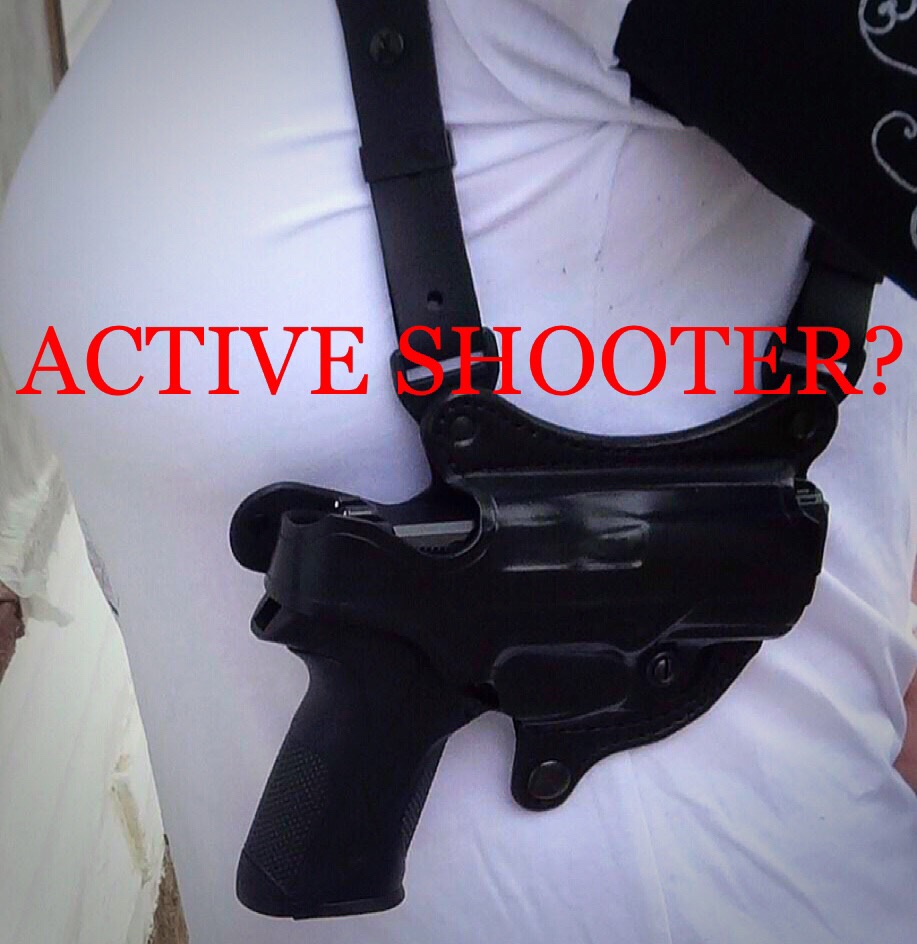 (If you are a LEO I would ask that you chime in on this discussion and let the public know what the reality may be.)

The host stated the police responded to this situation as an “active shooter” scenario.

In this case the gun was a toy, there were no shots fired (nor could there have been). If someone has a gun (the child had it tucked in his belt at the time) and the police are called, does that make it an active shooter scenario?

A short while ago I complained loudly about a news story reporting an active shooter on a Kansas campus. In reading the story, toward the end, I learned no shots had been fired. It was just a situation where police were called because a man was seen with a gun.

If it is standard procedure to treat everyone with a gun as an active shooter scenario, I’m in trouble. I carry everyday. I do so legally. I have a permit to do so. But even if I didn’t, I can carry a gun in Virginia openly with no permit as protected by the Second Amendment.

So, if I follow my constitutional right to carry a weapon and someone freaks out and calls the police. Am I then to be treated as an active shooter?

If this is the response being trained into our officers, something must change. You can’t assume active shooter because of a gun sighting! You can’t assume someone is a murderer when they are doing something perfectly within the law. (Again this is not about the case, not about pointing a gun at someone, not about real or fake or deadly force.) This is a question about how we are training officers to respond to legal possession of a firearm. The police should know the law and should approach a gun owner as a regular citizen and satisfy curiosity as needed but not guns drawn with adrenaline pumping.

So LEOs what is the response trained to you for a call about a man with a gun?