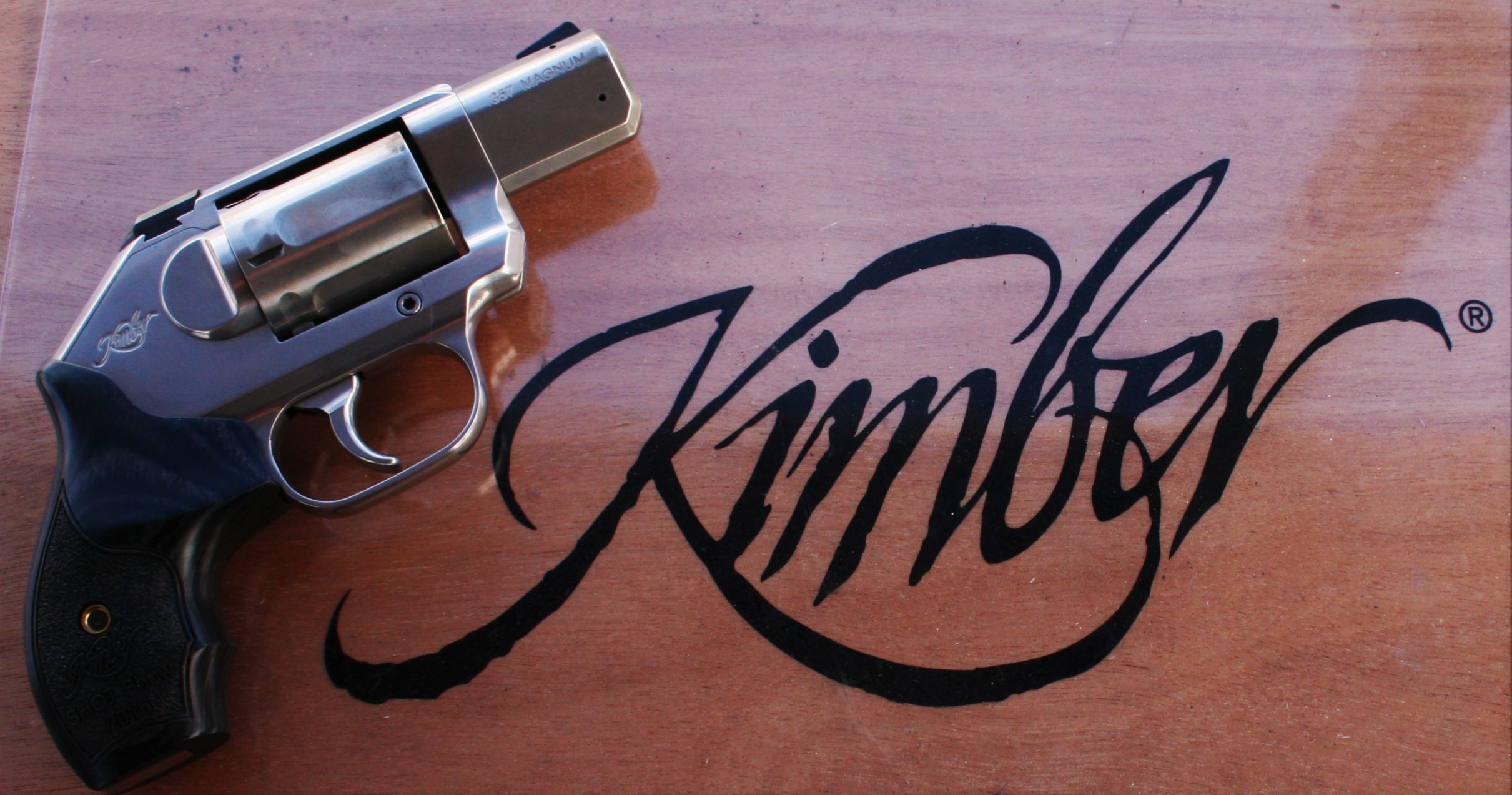 That’s right your eyes aren’t playing tricks on you.  If you haven’t already seen the news; Kimber, the long time gun maker known best for 1911 pistols, has developed and plans to market a revolver in 2016.  The gun in question is designated the K6.  The K6 is a slick stainless compact 6 shot .357 magnum.  It’s snag free, angular, hammerless and easily concealed.  This little powerhouse is designed for defensive carry.  That means a heavy double action trigger that weighs in around 10 lbs.  Even so, the trigger is pretty smooth and so anyone that understands the importance of trigger control has accuracy well within reach.  As you will be able to see in the video below, you can time the trigger based on the cylinder and sort of stage the shots.

So what did I notice about the K6?  First, the looks.  The K6 is a sexy pistol.  The stainless and grip combination are highly attractive as one may have come to expect from Kimber.

The edges look to have all been shaved down to a 45 degree angle and the cylinder has been milled down several flat surfaces rather than the fluted round we usually see.  Another big plus is the flush mounted rear sight that has been dovetailed, allowing for future sight changes.

The big question for me is the proposed price of $900.  In the pocket revolver market that might buy you a SP101 from Ruger and a S&W Bodyguard 38 complete with a  laser and still have enough left over for a box or two of bullets.  To be fair the Bodyguard is a 38 +P not a .357.  Also, it is so light and brutal on the hand you will want to buy a tamer grip right away.  Both of these competitors are 5 shot revolvers while the K6 gives you an extra round.

Anyway, it was a pleasure to shoot and I will be interested to see the future that awaits the K6.