Kel-Tec’s little star is born. The RMR-30 is here! 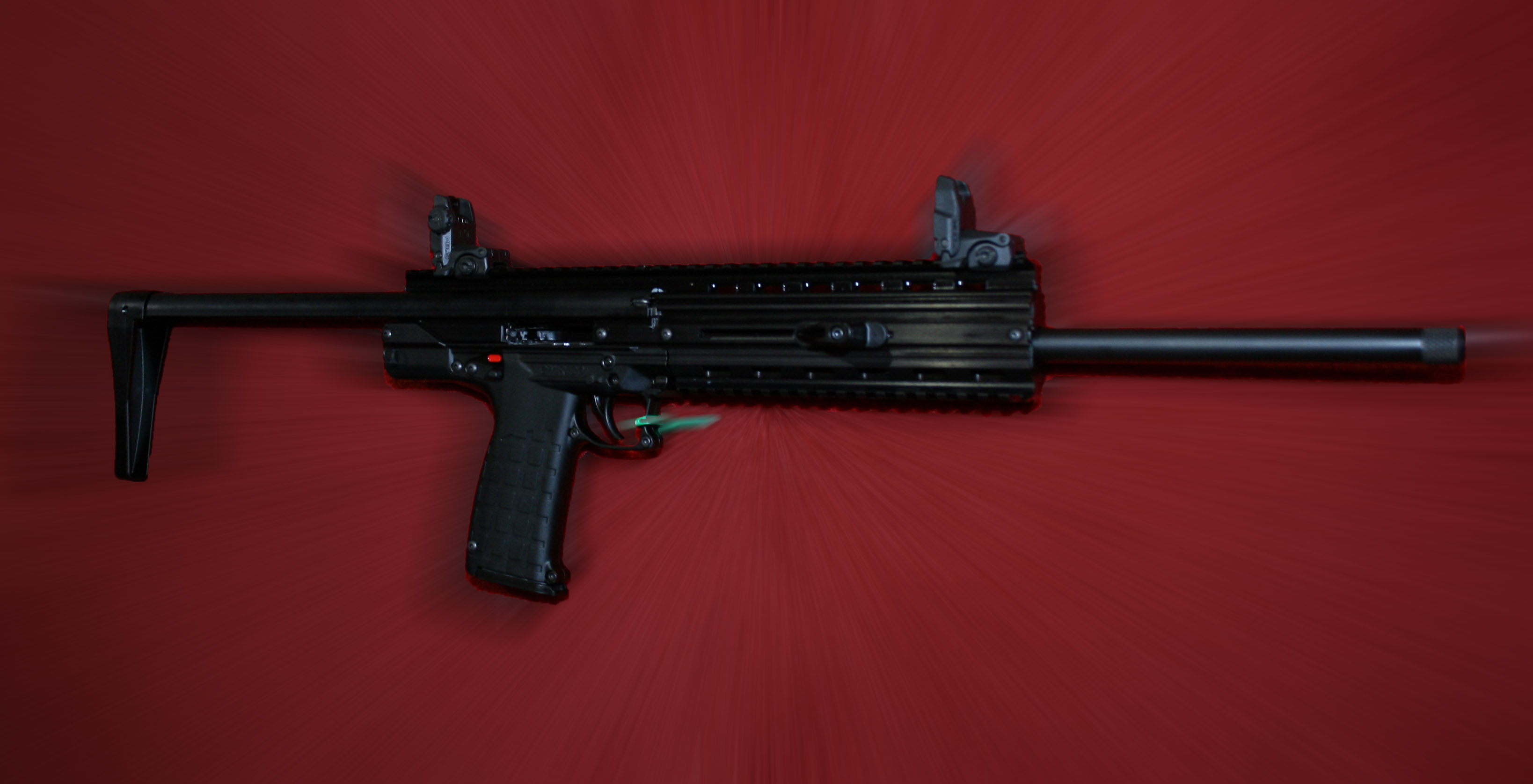 I have been a giant fan of the 22 WMR for most of my life. I’ve never had it let me down, it’s got great velocity, great trajectory, and can be highly effective. So I’ve been watching Kel-Tec’s WMR progress for a long time. The developed the PMR-30 some time ago. It is a full size semiautomatic pistol with a magazine that houses 30 rounds of 22 WMR. When I heard about it I was very excited and apparently so were many others because with the slow production the price skyrocketed on these guns. Only now is it beginning to stabilize in a more reasonable price range. Another problem for me was the gun, to my eye, is just plain ugly. At SHOTShow I saw a new one in desert sand with a two tone black barrel and controls. That one is winning me over, it looks much better.

So after the PMR-30 arrived Kel-Tec announced a plan to make a carbine version utilizing many of the same features and the same magazine. They called it the CMR-30 and after multiple issues it never made it to market. I watched and waited with such excitement and was crushed when the CMR didn’t make it.

This year Kel-Tec is back with the RMR-30 and it seems to be everything the CMR-30 promised to be. It has a compact Uzi-like appearance with a 16 inch barrel, collapsible multi position stock and full rail with pop up sights standard. The lower is very similar the the PMR-30 and yes it shares magazines with the pistol.

My first look at the RMR-30 was at Industry Range Day. I had worked my way through all of the lower range and seem most of the pistol offerings in attendance. I made my way over the hill to the upper range and started looking through the long guns. I stepped into the Kel-Tec tent and immediately saw the gun I’ve been waiting for all this time. The RMR-30 was there and waiting to be shot.

The RMR-30 was outfitted with a small red dot 1X optic. I picked it up and looked over the controls. The gun is light weight and compact, something I could shoot all day. The only oddity for me is the ambidextrous charging handle emerging from both sides of the fore grip. The charging handle is triangular and certainly easy to use but its a little bit large for my taste. I would have liked some sort of flip out design perhaps. Regardless, the weapon functions flawlessly.

I was pointed to a steel lolly pop target set on a slight diagonal. I took aim and after a couple dust ups in the berm behind the target I started hearing the rewarding ‘dink’ I wanted. Dink, Dink, Dink… I began to pepper the steel over and over. Once I emptied the magazine, I was quite please with the weapon. That’s when the sales rep/range officer said “Wow, you’re shooting great with that thing!” I turned and said “Come on, it’s not that far.” He said “You’re shooting off hand and that’s 105 yards!” I had no clue. I just put the dot on steel and started firing.

Shooting like that the first time you pick up a strange weapon just makes you really want the gun that much more. Despite any design elements, I think this one will end up in my closet and I will likely pick up the PMR as a result as well. Way to go guys, you sold me on two with the success of one.

One thought on “Kel-Tec’s little star is born. The RMR-30 is here!”