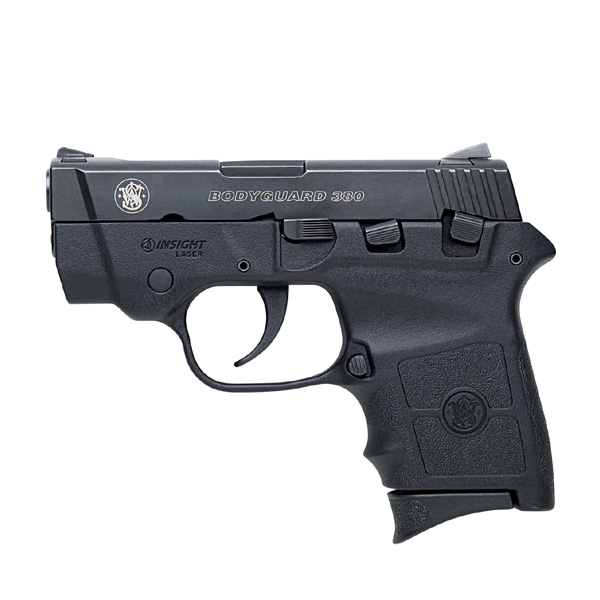 I have not shot this weapon myself, but I have some observations.  First it’s a 380 which means at best 200 ft lbs of force and probably less from this small barrel.  Secondly and most importantly; I have seen a lot of these guns at the range and most of the time I notice them because of a jam!  Could it be that the owners aren’t maintaining them properly?  Maybe so, but I have seen a lot of them jam and that’s enough for me.