What if a hero survives? 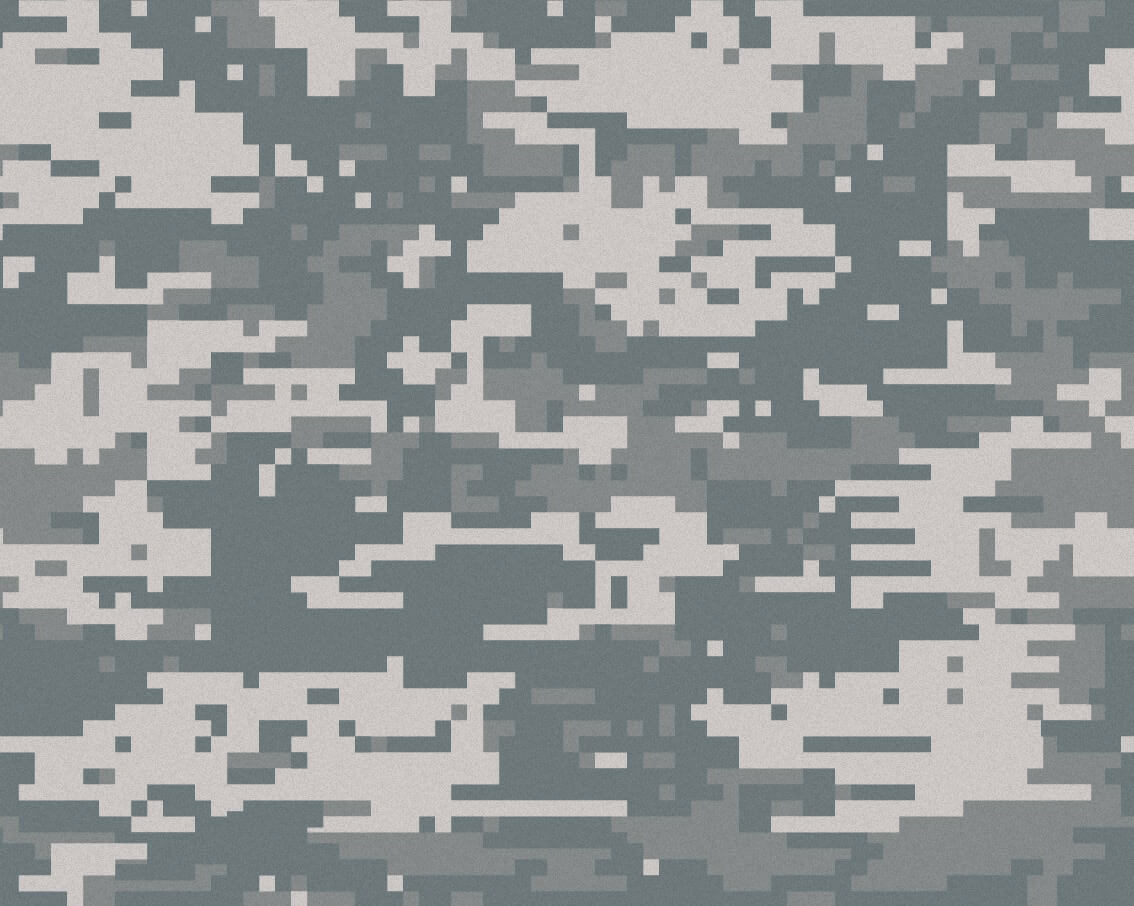 Not long ago a lone wolf terrorist decided to kill 5 honorable servicemen in Tennessee recruitment centers.

Per NavyTimes.com:
“A report distributed among senior Navy leaders during the shooting’s aftermath said Lt. Cmdr. Timothy White, the support center’s commanding officer, used his personal firearm to engage Abdulazeez, Navy Times confirmed with four separate sources. A Navy official also confirmed a Washington Post report indicating one of the slain Marines may have been carrying a 9mm Glock and possibly returned fire on the gunman.”

As it stands, we lost good soldiers. I would like to raise the question of what would have occurred if things went differently. What if our slain Marine used his concealed carry 9mm Glock and was able to save the men serving by his side? We, the public, would have lauded him for a 24 hour news cycle. For a week or two right wing media would have scheduled interviews. Then the spot light fades. What then?

I would venture a guess, the attention has waned and the current political winds would blow down the chain of command. No medal or honors would be bestowed. Instead, Uniform Code of Military Justice;
Article 134 – (Weapon: concealed, carrying) Bad-conduct discharge, forfeiture of all pay and allowances, and confinement for 1 year. Our fallen hero would likely have been made a felon for defending himself and his team.

Another working assumption is the Marine in question was legally carrying a concealed firearm (though he would have been outside of the law doing so on federal property). I am assuming he had a license to carry concealed. He was certainly trained in firearm use and safety. In order to get a concealed license, he would have gone through a background check (possibly FBI finger printing). Why do we as citizen allow the hypocrisy of a governing body to issue permission to carry but revoke that carry on their own government property?

I find myself in a similar situation. I work for the government. I have a concealed carry license. I EDC a concealed weapon. But I can’t carry into my own office because the policy of the same state that granted my license, made me a notary, made me an elections officer, and background checked me for security issues out the wazoo says I will lose my livelihood if I carry a weapon into the office. This is madness. But even so, I wouldn’t be a felon.

So you can see what spurs the thought. Do we wait for a fitting scenario to arise to bring attention to such injustice? Do we wait until a good man has his name ruined and life upturned to raise this question and fight? Or do you think, maybe we can start talking about this now, maybe write congress and avoid the lunacy with a preemptive strike?