Translation: We don’t want to take a stance but we’re being nagged to death. 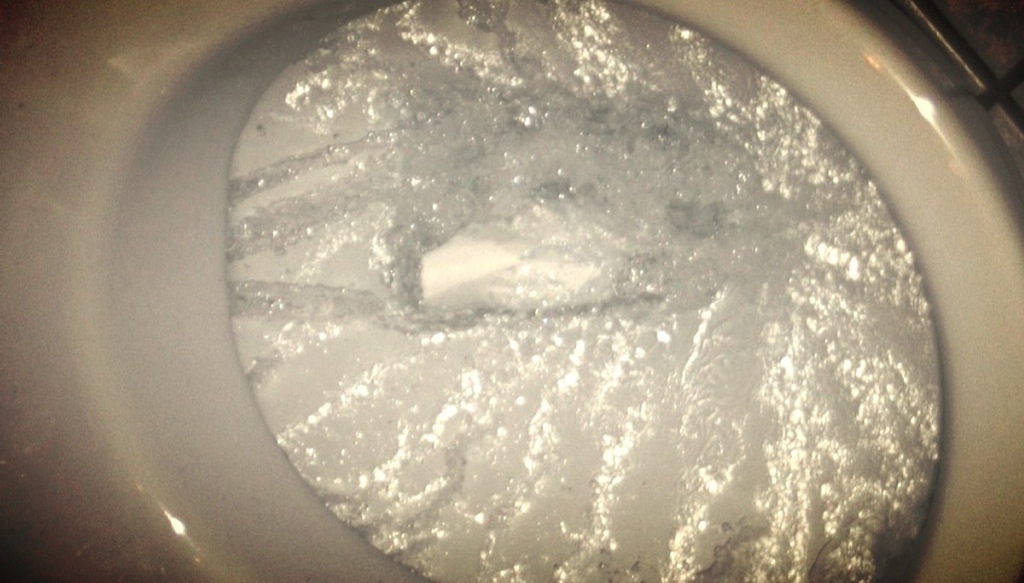 Translation: We don’t want to take a stance but we’re being nagged to death.
– By @Gun_Carry

It seems like it’s the “in” fad to stand up today and say “We are asking our customers, please don’t bring your gun into our store.” Starbucks, Chipotle an most recently Target stores have made these statements. None of these places have actually done anything to legally enforce this request.

In Virginia, in order to legally prohibit firearms from the premises, a business must post easily visible signs at EVERY entrance to the building. To my knowledge none of these businesses have taken such steps. In fact in a conversation with Chipotle management on this subject I was informed about an internal email stating there was to be no signage, there was to be no confrontation of customer carrying weapons and they were to essentially continue business as usual. In fact I was asked to continue my patronage with both of my concealed weapons. They are happy to have me. So what do these public statements really mean?

These businesses are actually saying; “We’re being terrorized by Moms Demand Action and need to say something to get them off our back.”

Hillary Clinton recently said the nation was being terrorized by a minority of gun owners. Well, look at the blogs posted on Moms Demand Action and you will see a well defined terrorist cell at work. On their website they brag about victories in changing the policies of private companies in which they have no stake. Over and over, they announce efforts to submit petitions to company headquarters to demand the company denounces the second amendment. This is done quickly and quietly within their organization with no real media coverage. Suddenly a company is hit with thousands of signatures demanding a change of policy. The company sees this as a threat to profits and caves in making the afore mentioned public announcement. Then like a terrorist swelling with pride over his latest IED the “Moms” move in the night to the next target.

So far with only a few minutes research I can see a long list of companies that have suffered such attacks. Starting with the first widely reported action; the attack on Starbucks began in July 2013 ending in capitulation mid September. Immediately a new campaign began against Staples in October 2013 ( the only company that hasn’t seemed to cave despite ongoing pressure through March 2014). The next petition was against Facebook/Instagram March 10th, a battle in which the “Moms” claim victory. They did win, if only because of the media coverage. May 9th, Jack-in-the-box caved. May 19th Chipotle made the announcement. May 30th took down both Chili’s and Sonic. Most recently Target was hit with a month long campaign of pressure from a multitude.

This organization is getting the job done using concentrated fire on a single target at a time and moving on. It’s a sneak attack that leaves the progun movement with no time to react. Each victory is bringing more petition signatures into their fold. We must organize and be proactive or we will watch the future of the nation be flushed down the toilet. The right to bear arms protects all the other rights. This is no time to be complacent. Support the NRA and local groups like Virginia Citizens Defense League before it’s too late.

Maybe it’s time we start monitoring the opponent’s site and send petitions of our own. We are not the minority that Hildebeast wants you to believe. If we organize we can stop these people.

One thought on “Translation: We don’t want to take a stance but we’re being nagged to death.”