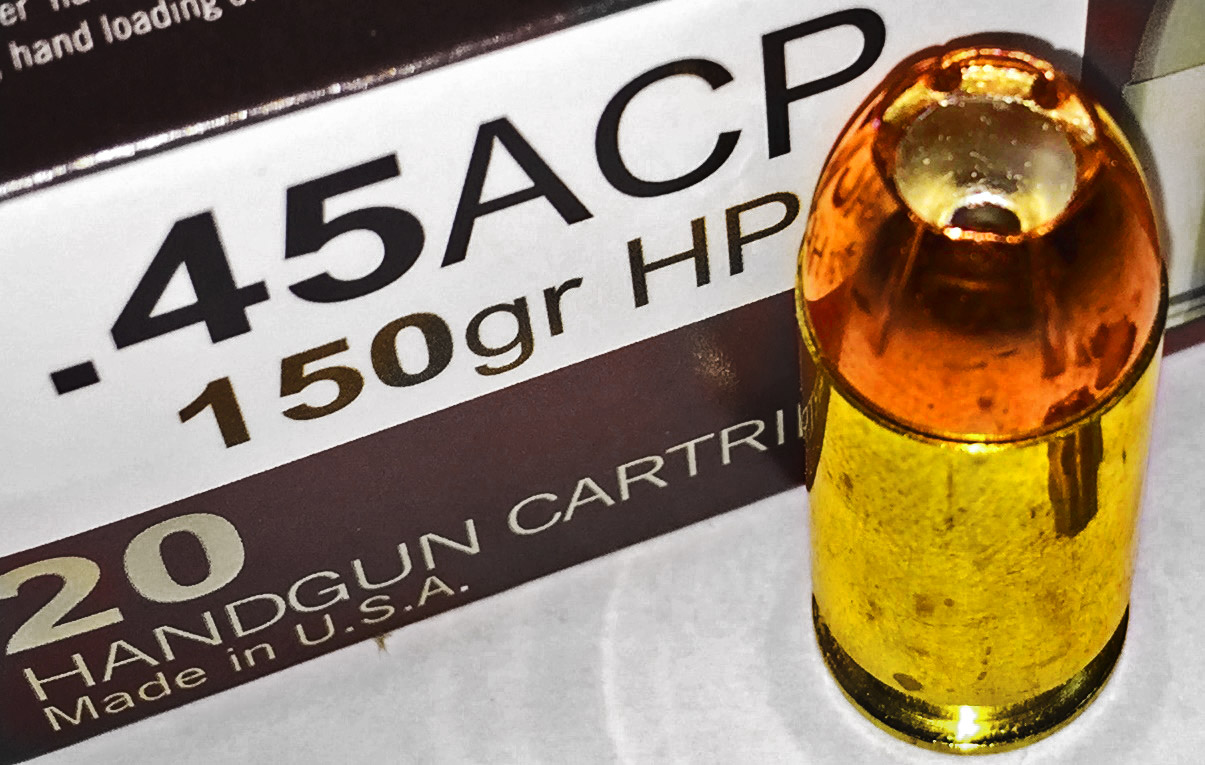 When I first heard of the lead free ammunition from DRT I was a sceptic to say the least. My thought; there is no way this ammo would have decent penetration power with so little mass. I took a look at the bullets and thought they look great with such a deep hollow point and they are incredibly shiny inside but that means nothing with function.

So how do I want to test this ammunition?  All we can ask of it is what is advertised. The box says “highly accurate, penetrating & frangible.”  It seems a tall order to me.  Will the different mass change the point of aim on the firearm?  Will it hamper penetration?  How can it be penetrating and frangible at the same time?

Well these items are easy enough to test out.  You will find video footage below to demonstrate my findings.

First, is the ammunition highly accurate?  I fired both the hollow point ammo and the training ammo at defensive range using two different pistols, each with a laser, each in a different caliber.  My finding was surprising.

In the end, I’ve found an ammunition that does all it claims.  It satisfies my wants in a defensive round, provides me with a well matched training round and shaves a quarter pound off my belt full of 45 ACP I carry daily in my weapon and spare mags (plus more if you count my back up). In a time where the EPA has tightened the screws and lead is no longer manufactured in the USA, just knowing the DRT is out there and waiting make me sleep a little better at night.